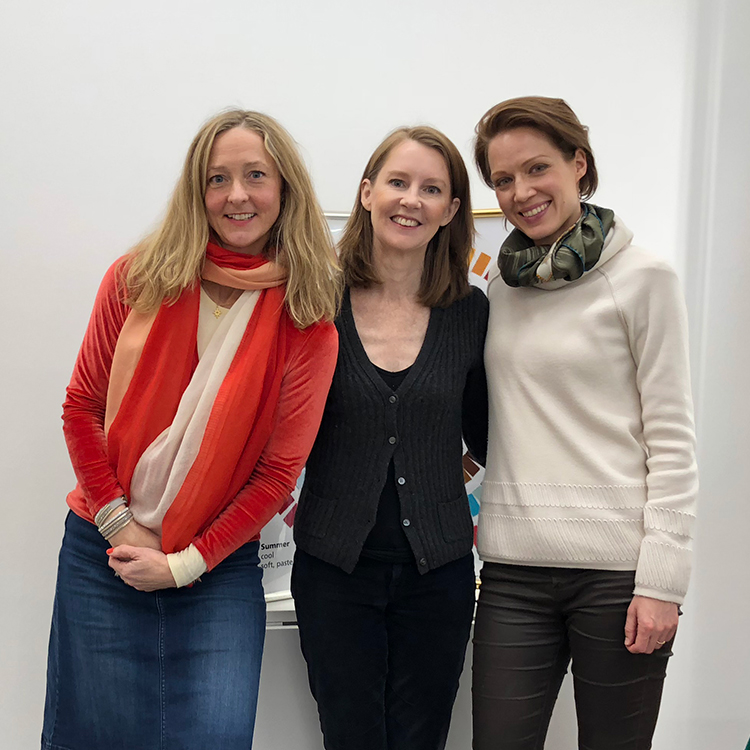 A couple of weeks ago, I had the pleasure of meeting the award-winning American author, blogger and speaker, Gretchen Rubin. Her thought-provoking books on habits and happiness have sold more than three million copies worldwide and consistently top The New York Times bestseller lists, and she was over from the States to give a series of interviews and lectures about her new book, The Four Tendencies.*

As luck would have it, Gretchen was also researching colour as the topic of her next book, and had been pointed in our direction by the fabulous journalist Hannah Betts (read Hannah's interview with Gretchen in the Daily Telegraph), who had suggested she get her colours done – and be ‘Kettled’ – during her stay in London.

Opportunities like these don’t come round very often (after all, it’s not every day you meet someone who has been interviewed by Oprah Winfrey and had an audience with the Dalai Lama), so after a flurry of emails and some rather skilful schedule reshuffling, I got to meet Gretchen at the new Kensington colour studio in the Valentino Salon, Thackeray Street, run by Red Leopard’s Ilka Dunn. 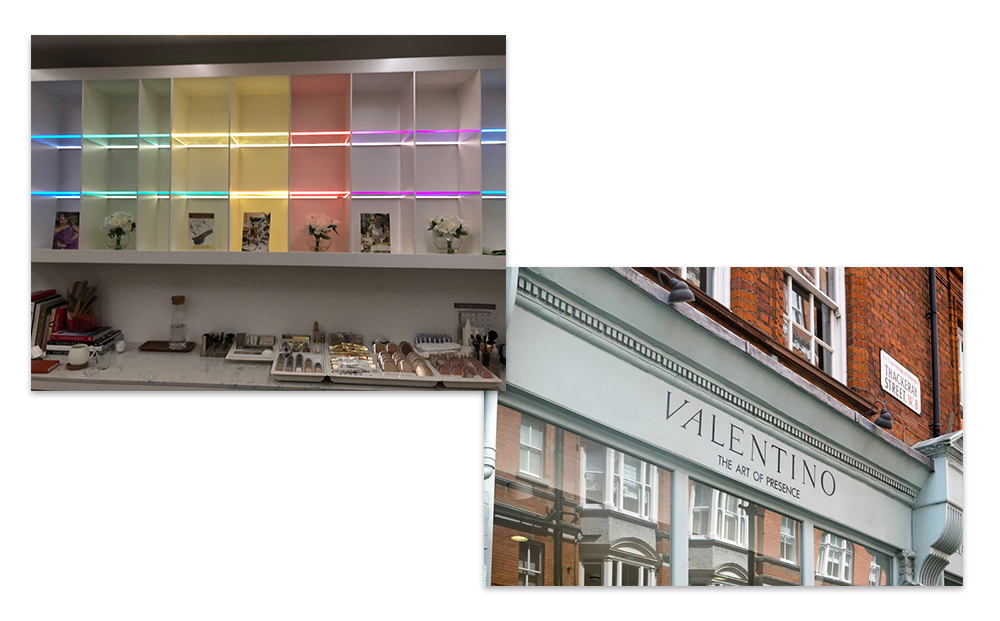 Following a brief introduction about the science of colour analysis, Ilka used her trusty drapes to find out Gretchen’s seasonal palette, and discovered that she was bright Autumn leaf (moss, amber, kingfisher, rust and deep lime being her most flattering colours). She then finished off the consultation with a few tips on the best eye make-up, lipstick and foundation to complement her colouring, and a mini autumn makeover to show just how good the right colours can make you look and feel (you can read about Gretchen’s London ‘Colour adventure’ over on her blog). 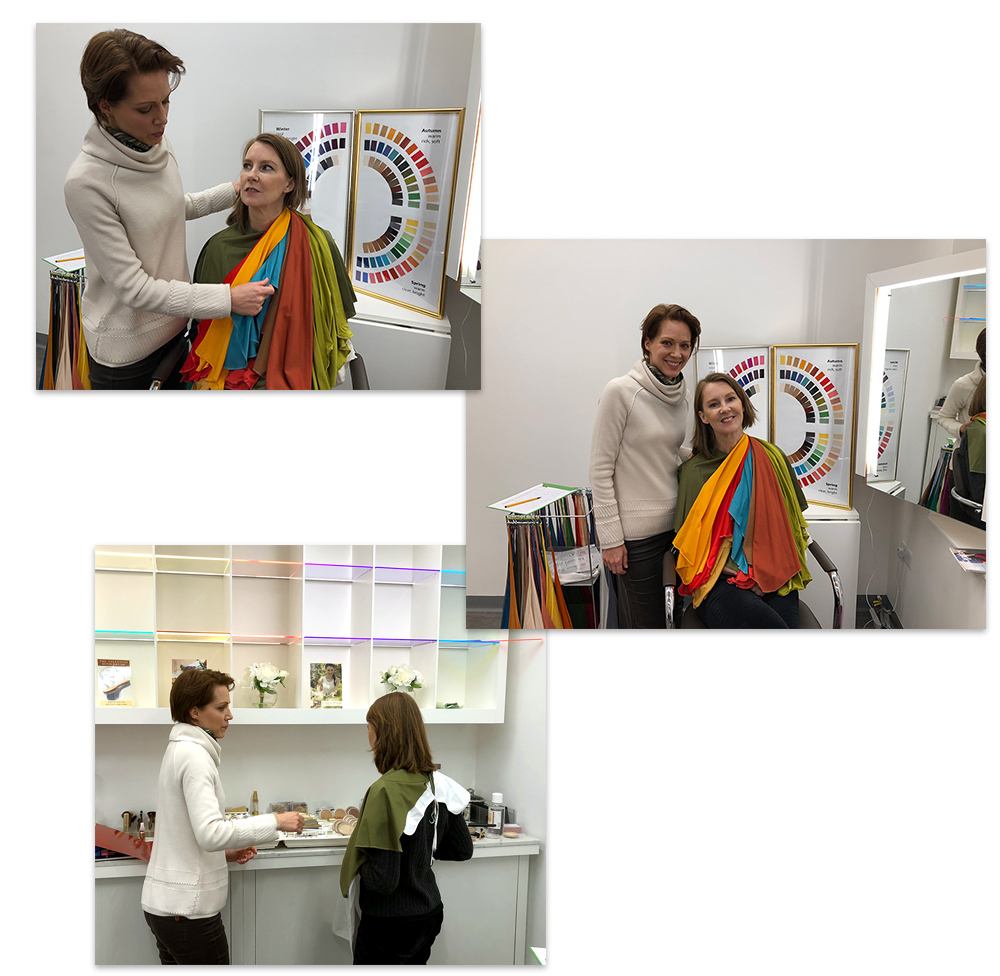 Meeting Gretchen was tremendously fun and inspiring, and rounded off what for us has been a year of highs at Kettlewell – in fact, the most successful since we launched back in 2004. Happily, 2018 looks to be equally exciting, as we prepare to move to bigger and better premises early in the year to accommodate more sizes and styles in your favourite colours.

On behalf of all the team at Kettlewell, I wish you a very merry Christmas and a healthy, happy - and colourful - new year!

*Take Gretchen’s Four Tendencies Quiz to find out whether you are a Questioner, Upholder, Obliger or Rebel

Gretchen's book The Four Tendencies is available to buy on Amazon.

You can read Gretchen's interview with Melissa here

Merry Christmas and Happy New Year to you, Jo! Another girl in the autumn family, yeah! Will your new location be easily accessible by train or bus from London. I hope to visit next fall and do some purchasing.