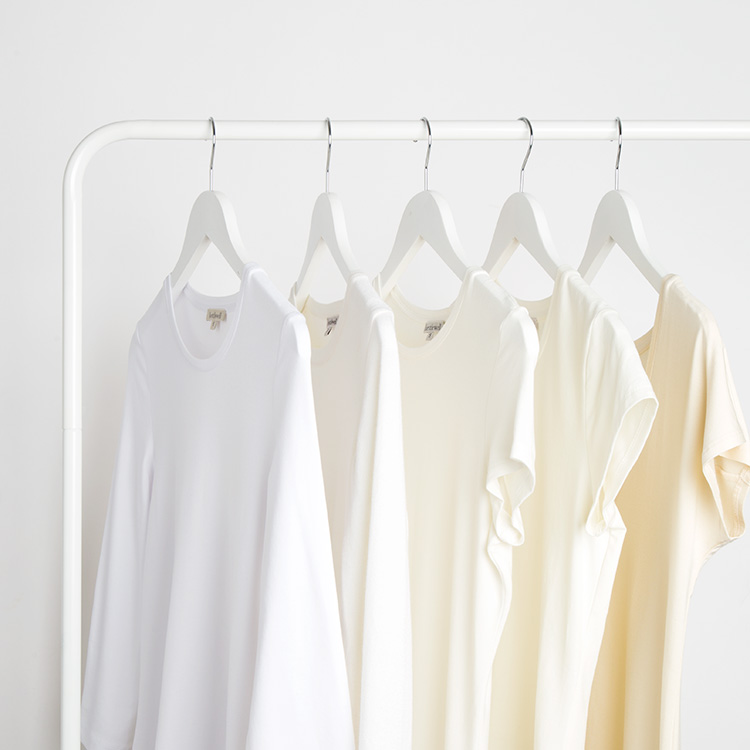 The white t-shirt is indisputably an iconic piece of clothing. There is simply no item of clothing that more fully expresses effortless style than the humble white tee.

It wasn't until the US Navy issued a white t-shirt as part of its uniform around the turn of the 20th century that this simple undergarment began its transformation into a mainstream item of clothing, symbolising practicality, simplicity and effortless style. Worn by icons of 20th century style from Marlon Brando and James Dean to Jane Birkin and Kurt Cobain to the models of Karl Lagerfeld's Chanel, the white tee established its place among fashion's elite - a position it has maintained for the better part of a century. 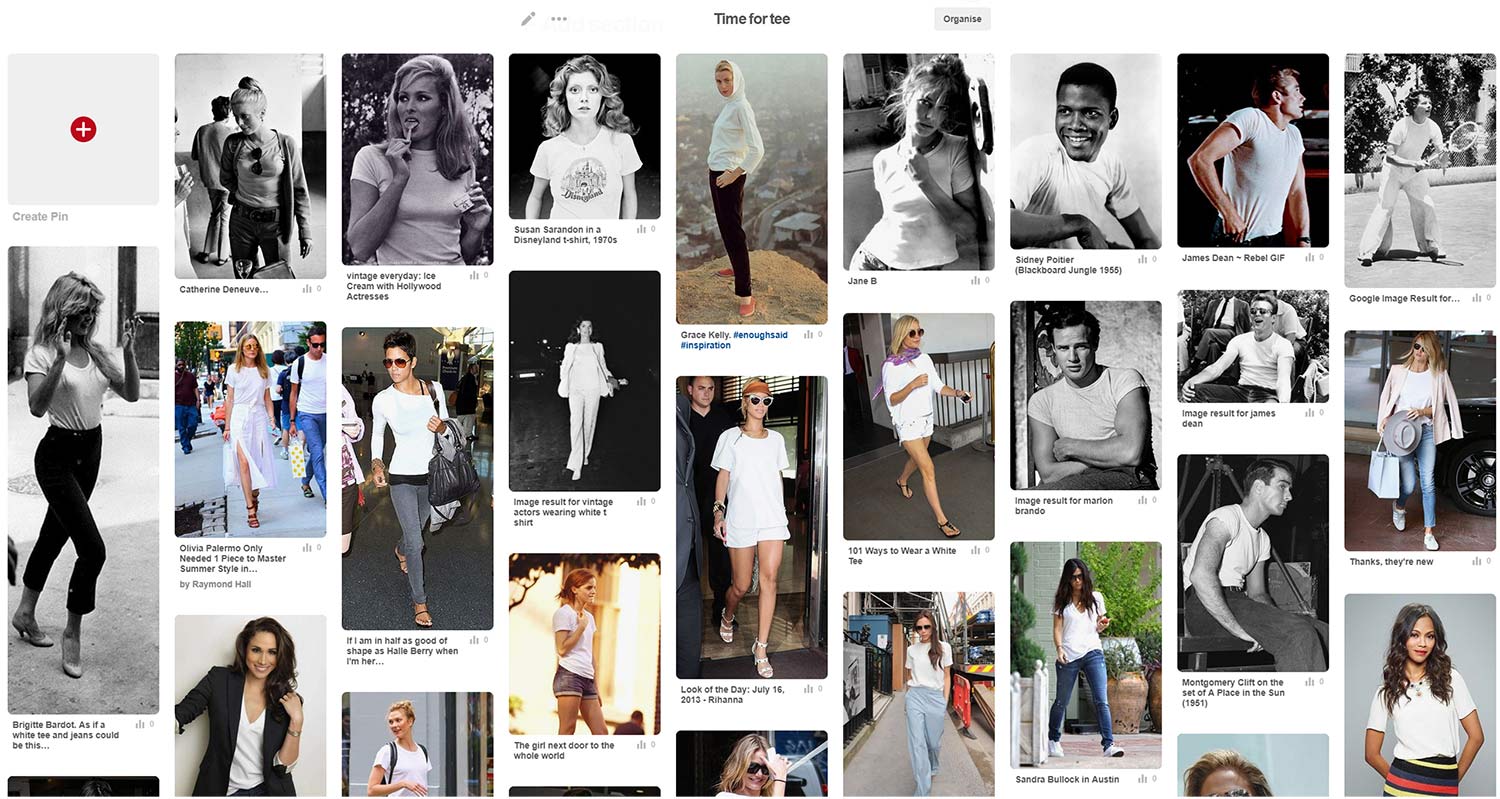 Why not check out our Time for Tee Pinterest board?

The downside of this iconic piece of clothing is that, well, to be honest, it doesn't look all that amazing on all of us. Yes, it's simple, stylish, minimalist and sleek, but if it doesn't suit your skintone, it's also going to make you look washed out, tired or grey, meaning it's not completely without its issues. Which is why, for 2018, we want you to incorporate your version of the classic white t-shirt into your wardrobe. Keep it simple, keep it light and neutral, keep it in a colour and style that works with everything from denim to evening wear, but above all make sure it's in a shade that makes you look amazing.

If you already know your personal colour palette, simply click on the link below to discover your best version of the classic white tee. If you aren't sure which colours work best for you, simply read on to find some alternatives to the classic which will look even better than the original on you. 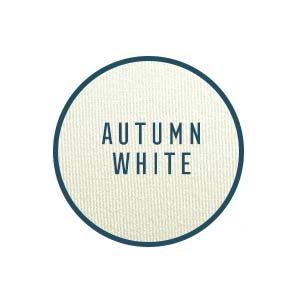 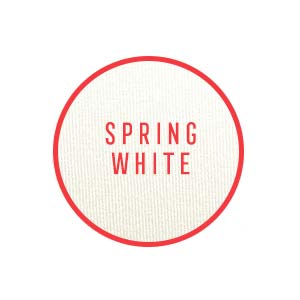 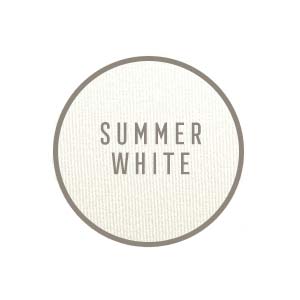 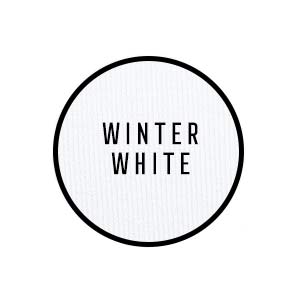 If you don't know which colour palette (and therefore light neutral) works best for you, your best bet is to stick to a soft white. Almost universally flattering, and less stark than true optic white, soft white has a slightly chalky finish, especially in matte fabrics and knitwear.